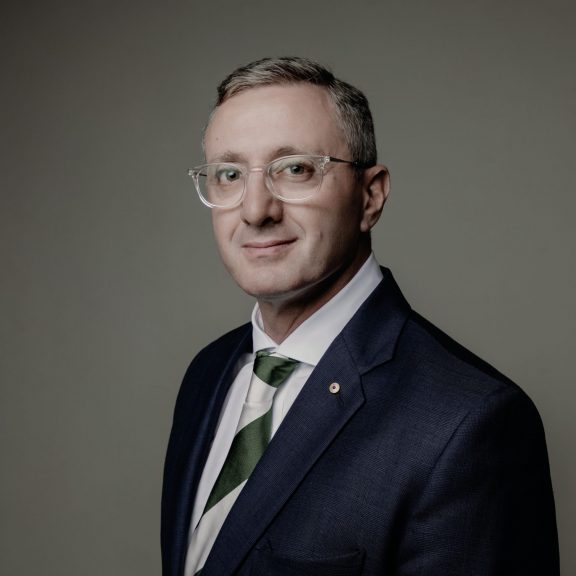 Mr. Peter Price resides in Sydney, Australia. He is an advertising and communications professional with over 25 years of experience in multi-national ad agencies in Johannesburg, London, and Sydney.

He also has 20+ experience in Crime Prevention education and public affairs.

Peter has a diverse background. Born in the UK and schooled in South Africa and the USA.

Served in the South African armed forces. Attended university in South Africa and studied both Law and Marketing.

Those experiences have taken him on a life path that has positively impacted millions of people.

His experiences as a victim of multiple crimes in South Africa helped steer him toward violence prevention and law enforcement advocacy. Mr. Price has been significantly involved with developing Crime Stoppers in Australia and worldwide.

He also served as Vice President of Crime Stoppers International for 14 years and played a significant role in the relationship with INTERPOL in running global campaigns.

His current roles include:

He has attended the White House, where he was engaged in strategic discussions on cyber security.
He has spoken at the United Nations and represented Australia worldwide at many international Policing / Interpol conferences.

Mr. Price was awarded the OAM in 2017 an AM (Member of the Order) for his service to community safety through executive roles with Crime Stoppers and for Law Enforcement advocacy.

AI Ethics and the Implications for the Metaverse