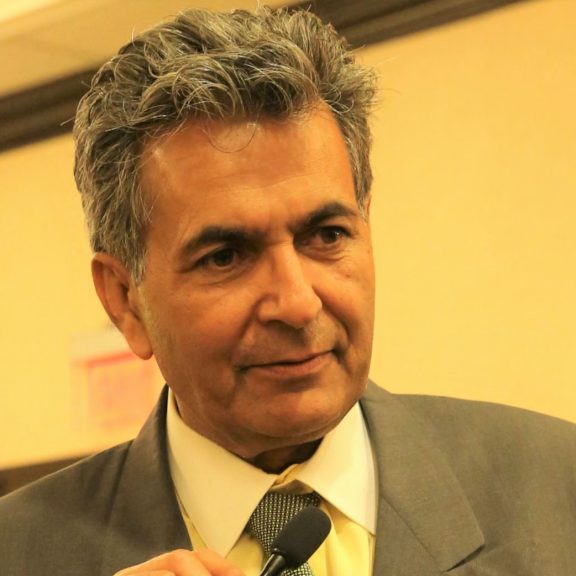 Dr. Ishaq, a civil sector leader for the past twenty-five years, has served as a World Bank economist, a university professor, and a CEO. He founded the International Child Art Foundation (ICAF) in 1997 to cultivate children’s creativity and grow mutual empathy for a prosperous and peaceful future.

Under his visionary leadership, ICAF’s school art program (the Arts Olympiad) has grown over the years into the world’s largest. The World Children’s Festival, which he produces quadrennially at the National Mall across the U.S. Capitol, has become the “Olympics” of children’s imagination.

More than five million children have participated in and benefited from his programs and events worldwide. He inspires them to become “creative empaths” so they can transform our wounded world into a wonderful one.

He has examined and judged more children’s artworks than anyone, alive or dead. He believes the future is determined by what children imagine as possible and how they work together to make it happen.

With a Ph.D. in economics, he has written for the Journal of Conflict Resolution, the UNESCO Observatory Journal, the National PTA’s “Our Children,” The State Education Standard, The Lancet, Cybertherapy and Rehabilitation Journal, and Dynamische Psychiatrie. He co-authored a book on small-scale enterprises published by the Oxford University Press in 1987. His 2013 book, The Creativity Revolution, is available on Amazon. He is writing his third book on running a children’s charity organization.

Back to top
Be a part of the change with XRSI!