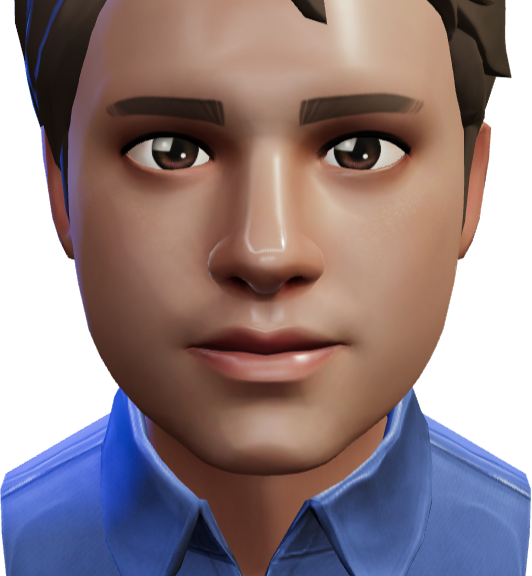 Professor Shafi Ahmed is a multi-award winning surgeon, teacher, futurist, innovator, and entrepreneur.
He is a colorectal surgeon at the Royal London Hospital and previous council member of the RCS England and currently sits on the NHS assembly advising on the long-term plan.

He is a 3x TEDx and an international keynote speaker having delivered over 350 keynotes in over 35 countries on innovation, digital surgery and the digital transformation of health. He is honorary professor of practice at UCL Global Business School for Health and visiting professor at Imperial College. He is also faculty at Singularity University in California. He has been awarded 5 honorary professorships and 5 honorary doctorates for his work on global health and education.

He was the recipient of the silver scalpel award as best national trainer in surgery in 2015. In 2018 he was awarded the Future NHS award for NHS70 by members of parliament. In 2017 he was the top British Asian star in Tech.

He has been an advisor to the Abu Dhabi Ministry of Health to help deliver innovation and digital Health and He is the Vodafone Connected Health/5G Ambassador and sits on the board of The Centre for Health a joint venture between Deloitte and Vodafone across Europe. He is the global ambassador of Rods and Cones and previously has been an advisor for the Abu Dhabi Ministry of Health.

He co-founded the GIANT health summit in London bringing together a community of 200 000 digital health innovators/entrepreneurs. He is one of the top 20 global influencers in digital health and innovation and was a HIMSS Future 50 clinical leader in 2020.

He has cofounded Medical Realties, an XR education company and is the worlds first chief medical metaverse officer for AIMEDIS who are building Avalon, the first healthcare metaverse.

He is a humanitarian and as worked in many countries including war zones and was nominated for the Nobel Peace Prize 2020 for his humanitarian work and global surgical education.

Back to top
Be a part of the change with XRSI!