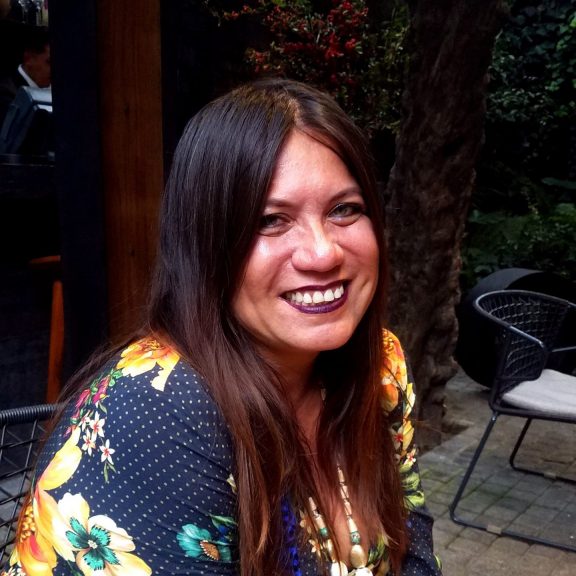 Katitza Rodriguez is EFF’s Policy Director for Global Privacy. She concentrates on comparative policy of global privacy issues, with special emphasis on emerging technology and cross border data flows. Katitza’s work also focuses on cybersecurity and government access to data at the intersection of international human rights law and standards. Katitza also supervises EFF’s growing Latin American team. She was an advisor to the UN Internet Governance Forum (2009-2010). In 2018, CNET named Katitza one of the 20 most influential Latinos in technology in the United States. In 2014, she was also named one of “The heroes in the fight to save the Internet”.