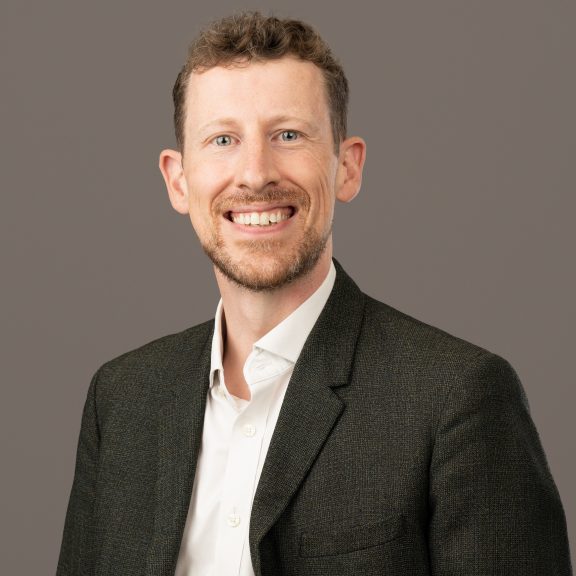 Iain has been the Executive Director of WeProtect Global Alliance since its launch as an independent international institution in April 2020.

Prior to this, Iain worked in national security, foreign policy and counter terrorism roles in the UK civil service and diplomatic service. He is currently also co-chair of the Executive Committee of the Global Partnership to End Violence Against Children and Vice-Chair of the Brave Movement, a survivor-centered global movement fighting to end childhood sexual violence.